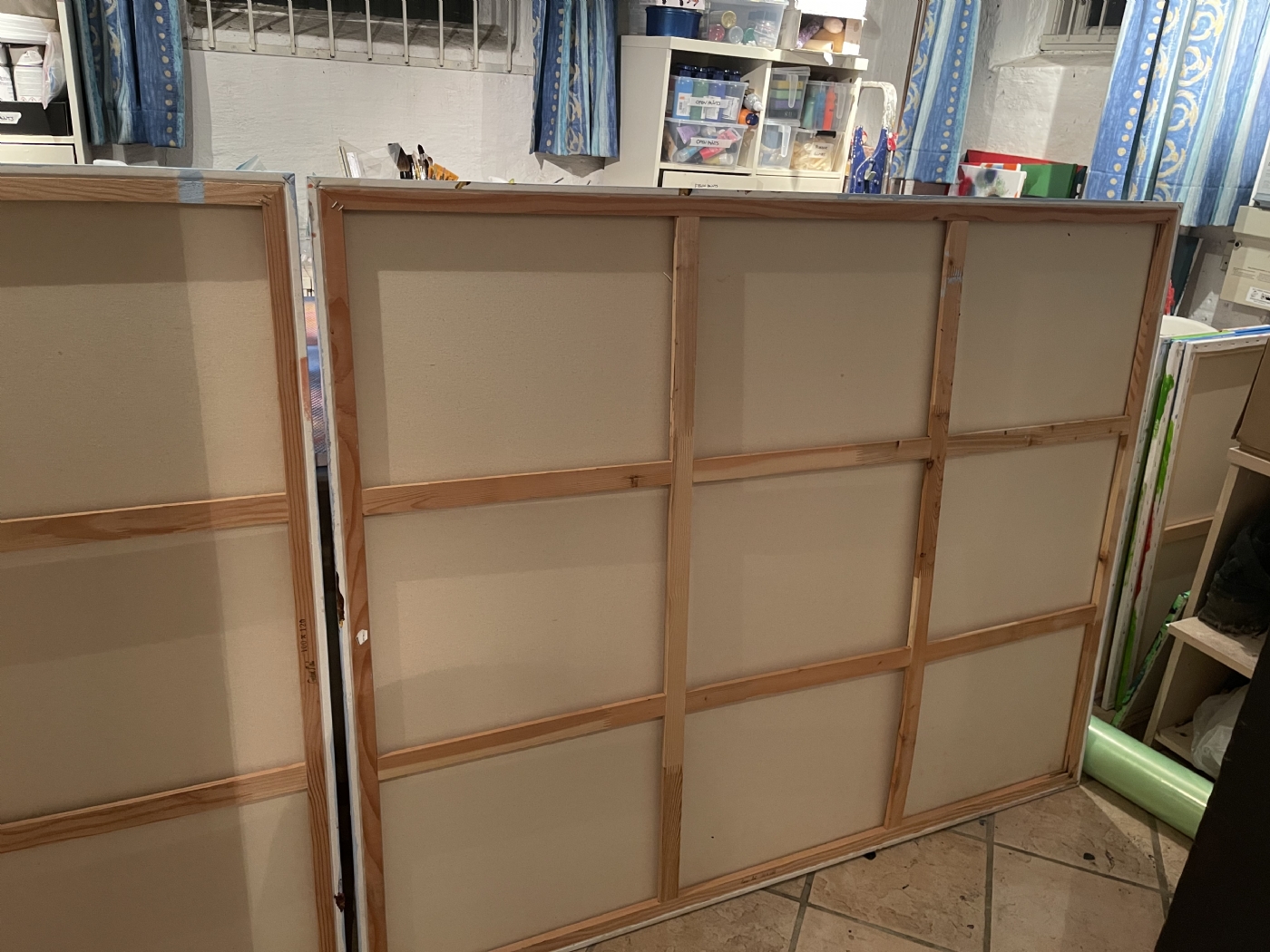 For the Flamboyantly Passionate

Christian Alexander is a Danish artist and streetwear designer. He works in abstract and colourful expressions, yet is often portraying heavy subjects and emotions about himself and others. He is inspired by the underground club and fashion scene, and the “angels” and “demons” that define his own person as well as humankind in general. Hence, a display of structure vs. chaos is often seen in his works. Christian Alexander has shown his works in Shanghai, Berlin and Ulaanbaatar, and his works have been sold to customers in Denmark, China, Germany, Mongolia, Italy, Vietnam and the US.

Kontakt her for køb af kunst